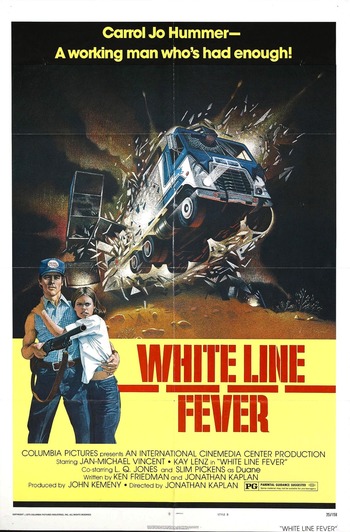 Carrol Jo Hummer (Vincent) returns back to America after serving time in Vietnam, marries Jerri (Lenz), and buys a big rig truck to enter the local long-haul trucking business to earn some money. But he ends up fighting corruption in the business where the place he's working at is run by racketeers, who threaten his life.