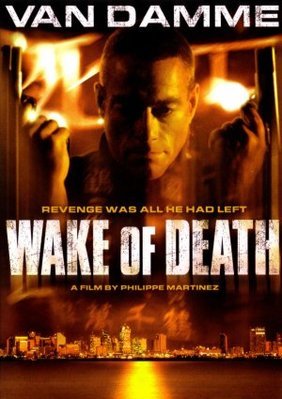 Ben Archer (Van Damme), an ex-mob enforcer, has decided to settle down after getting married. Ben's wife, Cynthia Archer, is an INS worker who took in a little Chinese girl named Kim, rescued from a human trafficking ship during a police raid, into becoming part of their family; but Kim's biological father Sun Quan (Simon) who leads a ruthless triad gang finds out about Kim's disappearance, and immediately send out his assassins after the Archers.

This is notably the closest Van Damme would get into the Heroic Bloodshed genre, ever since Hard Target 11 years earlier. Expect plenty of shootouts that would make John Woo proud.