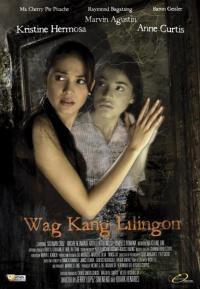 The story is divided into three segments: Uyayi (Lullaby), Salamin (Mirror), and the Epilogue

The Epilogue provides the following tropes: