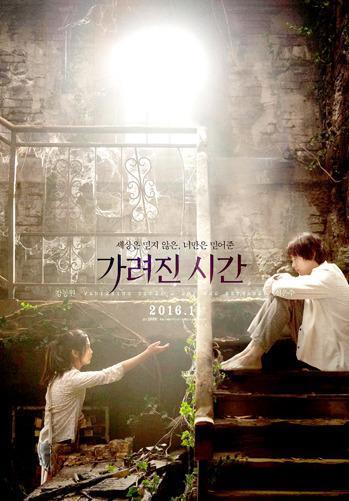 Vanishing Time: A Boy Who Returned is a South Korean movie.