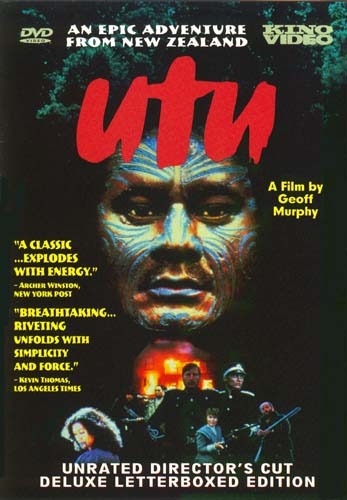 Utu is a 1983 New Zealand Western, directed by Geoff Murphy.

In the 1860s, after the murder of his family by colonial forces, Māori Army Scout Te Wheke (Anzac Wallace) starts a rebellion against the British. Opposing him are :