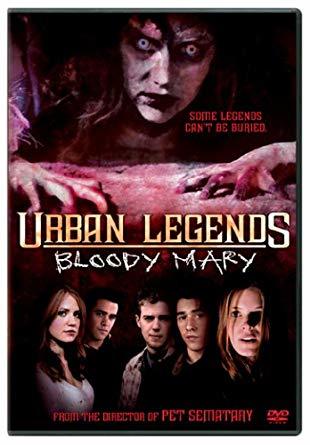 You think you stand a chance to last against the ghosts of your past?
Advertisement:

The second sequel to Urban Legend, released in 2005 Direct-to-DVD.

This time, murders are committed by an actual urban legend character, and the main characters must find a way to stop her. Stars Kate Mara and features her sister Rooney Mara in a cameo.