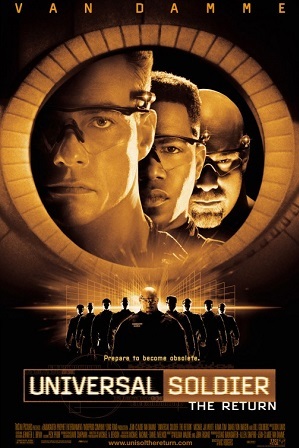 Universal Soldier: The Return (1999) has Luc Deveraux working to create a newer, more advanced group of UniSols, all connected to an artificial intelligence dubbed "S.E.T.H.". When the program is threatened with budget cuts, S.E.T.H. attacks those it deems a threat to it and the program, forcing Luc to fight and shut it down.

This film was later retconned from the Universal Soldier film series.