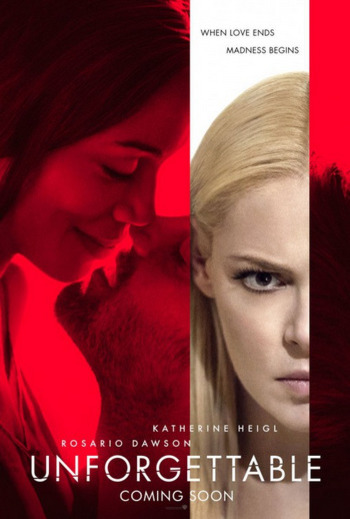 "THIS IS MY FAMILY, BITCH!"
Advertisement:

Julia Banks (Dawson) is settling into her new life, having gotten engaged to David (Geoff Stults), a divorced man with a young daughter from his marriage to Tessa (Heigl). At first, things appear to be amicable between Julia and Tessa, but it soon becomes clear that she isn't over her marriage to David ending....and that she'll do whatever she has to in order to reclaim her family.