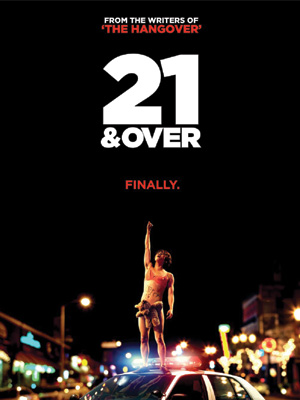 When straight-A college student Jeff Chang (Chon) is taken out for his 21st birthday by his best friends Miller (Teller) and Casey (Astin) on the night before an important medical school interview, what was supposed to be a quick beer becomes a night of humiliation, over indulgence and utter debauchery.