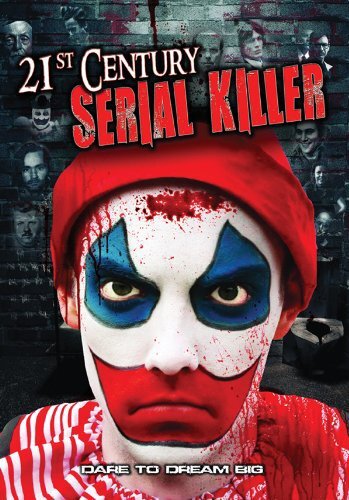 Aaron Schwartz is a man with a dream: be famous. He's tried being famous at the usual endeavours, sports and theater, but didn't find them to be his thing. Then he discovered some of the most well-remembered names in history were those of Serial Killers...

Despite his best efforts, however, he just doesn't have it in him to ever actually take a life. Heck, one time, he tried luring in a woman by faking an injury a la Ted Bundy, and that woman, named Erin, would eventually become his wife.

Now he's a mail carrier in a small town (hey, if that doesn't make him wanna gut somebody, what will?) with a relatively happy marriage. He seems to have given up on the hopes that he'll ever really make it as a murderer... and then he gets word that there's one in his own neighbourhood. Seeing his chance, he decides to track the killer down in the hopes that he can learn what he needs to make his dream come true.