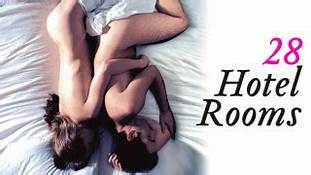 A male novelist and female corporate accountant carry out an affair over several years by meeting in a series of 28 hotel rooms while they both are away from home for work conferences or other events. As their relationship changes over time, they struggle with its effects and guilt for continuing to meet.
Advertisement: