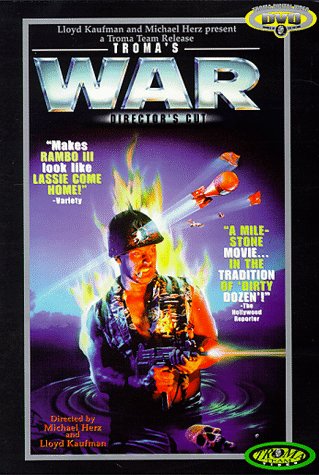 NOT a true story, but who cares!

Taylor: I don't know whether he's a psycho or just crazy.
Hardwick: He may be a psycho, but he's definitely not crazy.
— Referring to Parker

The survivors of a plane crash find themselves in the middle of a major terrorist plot, orchestrated by the power elite. It's up to these ordinary citizens to stop the conspiracy! The fate of the free world hangs in the balance!