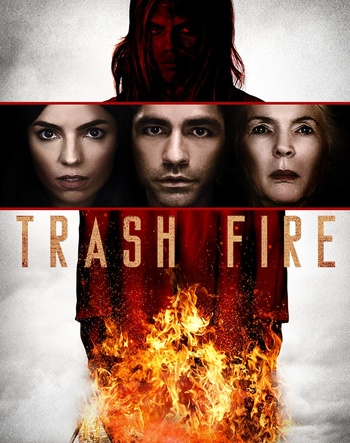 It follows a man named Owen Roberts, and his girlfriend Isabel Sullivan, and their attempt to reconnect with the former's family, specifically his grandmother, Violet, and his sister, Pearl. Owen is revealed to have survived a fire which killed his parents, and disfigured Pearl. Violet, it should be noted, is a religious fanatic who forces the lovers to sleep separately. But it turns out that her fanaticism does not end there.