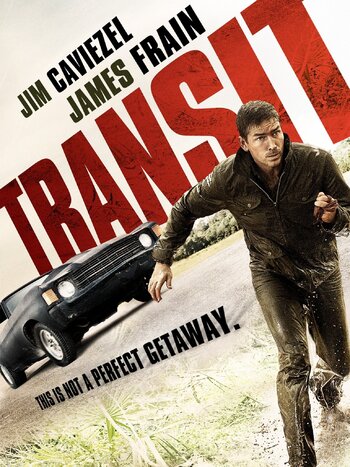 Four criminals rob an armoured car and get away with $4 million. When confronted by a police roadblock, they stash the stolen cash in the luggage of the Sidwell family who are stopped at a rest stop. Nate Sidwell is just out of prison and is taking his family on a camping trip in an attempt to to regain their trust. The police wave the innocent looking Sidwells through the roadblock. But now the crooks need their cash back and are in hot pursuit, but task proves not to be as easy as they had thought.