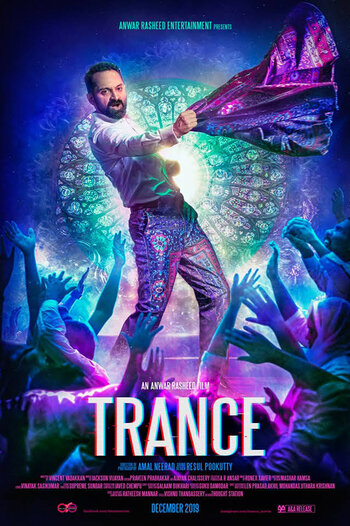 In 1999, Viju Prasad (Fahadh) is a small-town motivational speaker in the town of Kanyakumari. While working part-time as a waiter to make ends meet, he also takes care of his brother Kunjan. After tragedy strikes, Viju closes his motivational speaking business and moves to Mumbai, where a chance encounter leads to him being hired by Solomon Davis (Menon) and Isaac Thomas (Chemban), two businessmen based in Kochi. What they want from Viju, however, is not just a motivational speaker - they intend to turn him into Joshua Carlton, a Christian megachurch pastor with miraculous powers. However, it may seem that Viju is turning a little too much into Joshua.

Into the fray are also Avarachan (Pothan), Viju/Joshua's trainer, Esther Lopez (Nazriya), a model hired to keep an eye on him, Matthews (Soubin), a journalist, and Thomas (Vinayakan), an ardent believer in him and his miracles.