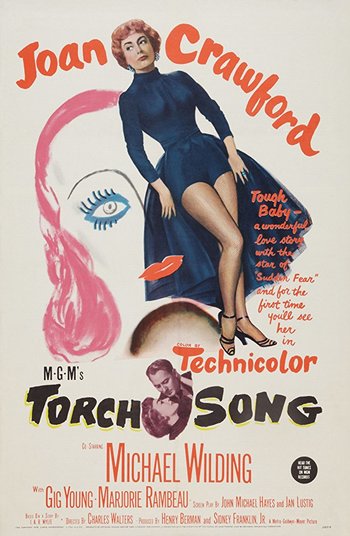 Jenny Stewart (Crawford) is a Broadway musical star who alienates her colleagues with her demands for absolute perfection. Her new rehearsal pianist Tye Graham (Wilding) criticizes her ruthless ways, for which Jenny takes offense. Graham, who was blinded in World War II, actually fell in love with Jenny when he was a young reporter. Meanwhile, Jenny yearns for a real and lasting love.