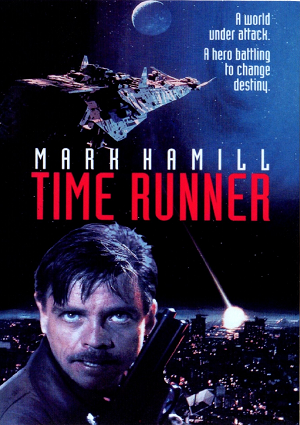 In 2022, the Earth is being invaded by a hostile race of aliens when a wormhole accidentally sends an astronaut back in time, where he tries to prevent the invasion as he's being chased by The Men in Black.