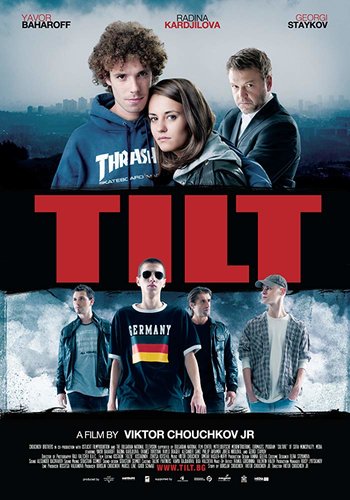 TILT is a 2011 Bulgarian drama about rebellious teenager who is chasing his dream and love after the fall of the communist regime.