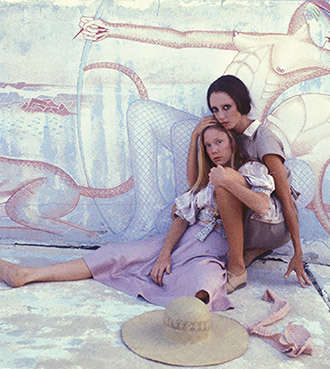 The film explores the increasingly bizarre, mysterious relationship between a woman (Duvall) and her teenage roommate (Spacek) in a dusty, underpopulated California town.