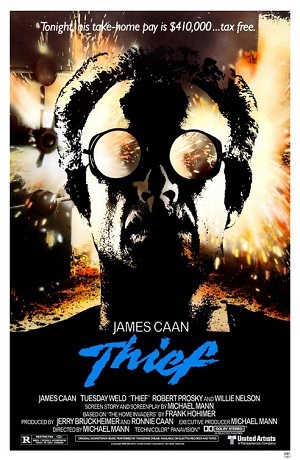 Caan plays Frank, a thief who specializes in safe cracking and who prefers only to steal hard-to-trace valuables such as diamonds and cash. Frank is working hard to reach his goal of retiring and leading a normal life, but when he decides to take a shortcut to reach his goal sooner, he risks losing everything.

Not to be confused with the video game series of the same name.