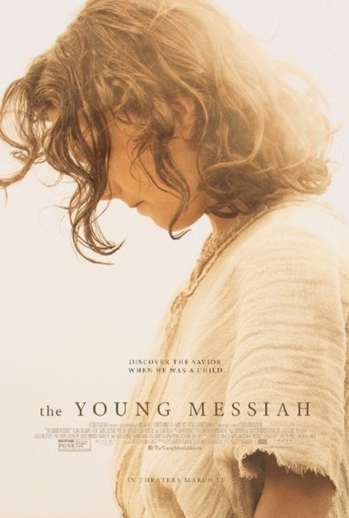 The Young Messiah is a 2016 Biblical drama about Jesus as a young boy. It is based on the Anne Rice novel Christ the Lord: Out of Egypt. It begins with Jesus (Adam Greaves-Neal) and his family in Egypt, having fled there after Jesus was born, to escape Herod (Jonathan Bailey)'s slaughter of all the male infants in Judea. When Jesus is seven years old, they travel back to Mary and Joseph's home town of Nazareth and try to resume their old life, but they must deal with the challenges of raising a child who has supernatural powers and has a special destiny that not even he is fully aware of yet. The film also stars Sean Bean as a Roman soldier named Severus, who is tasked by Herod's son with finding and killing the child they missed seven years ago.