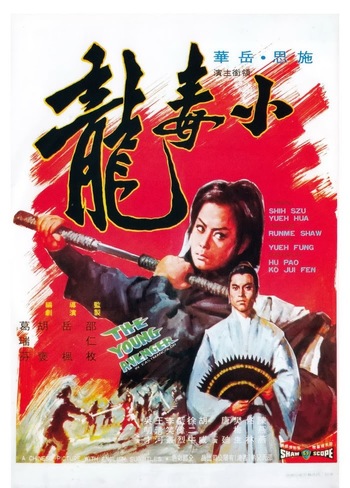 The swordswoman Li Bao-zhu (Shih) is travelling across the lands to seek her father's killer, the hunchbacked bandit leader Liu Tuo. Having trained under the Mad Monk, a reclusive hermit of great martial arts skills for years, with the knowledge of the Poisonous Dragon fighting technique, Bao-zhu is determined to slaughter her way to avenge her father.