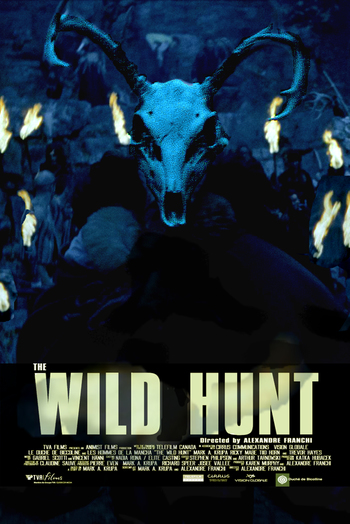 No relation to The Witcher 3: Wild Hunt.