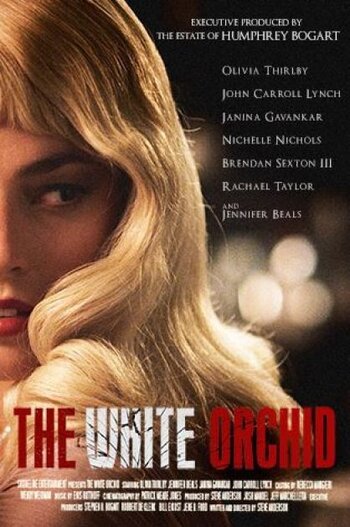 Claire, a shy detective, has been tasked to solve the gruesome murder of a woman in a small town. As she investigates, Claire slowly takes on the dead woman's identity to help her find the murderer, thus reinventing herself while doing so. However, things are far more complex in the case than they first seem.