Film / The Space Between Us 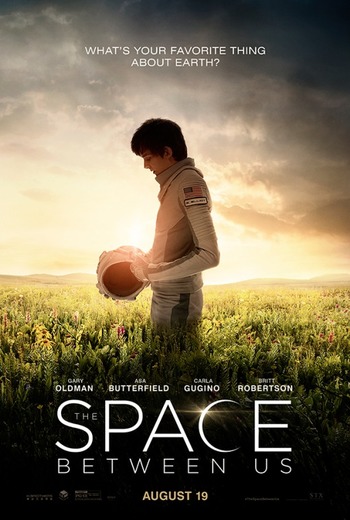 Sarah Elliot, an astronaut leading a colonization mission on Mars, dies after giving birth to the first human being born on Mars. 16 years later, her son Gardner travels to Earth in hopes of experiencing the planet for the first time, meeting an internet friend Tulsa, and uniting with his long-lost father. Unfortunately, he can only survive on Earth for a limited time due to spending his entire life accustomed to Mars' gravity.