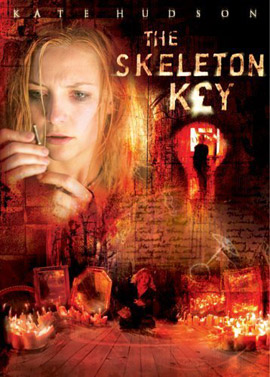 Caroline (Hudson) is a hospice worker who takes a job caring for Benjamin (Hurt), an invalid at an old house in New Orleans. Things rapidly go downhill as the old man's wife Violet (Rowlands) behaves strangely, a locked room in the attic contains evidence of hoodoo rituals, and she finds the poor guy desperately wants to escape...