Film / The Sea of Trees 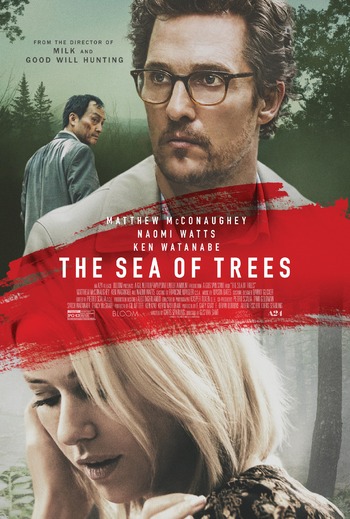 The Sea of Trees provides examples of: