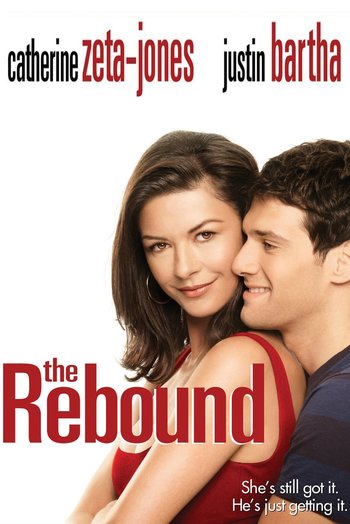 A 2009 Romantic Comedy starring Catherine Zeta-Jones as Sandy and Justin Bartha as Aram.

Sandy divorces her husband and moves out with their children after finding him cheating, finding a demanding but successful job as a sports analyst. She hires the aimless twenty-something Aram to be a full-time nanny for her kids. They fall for each other but find romance hard to navigate.