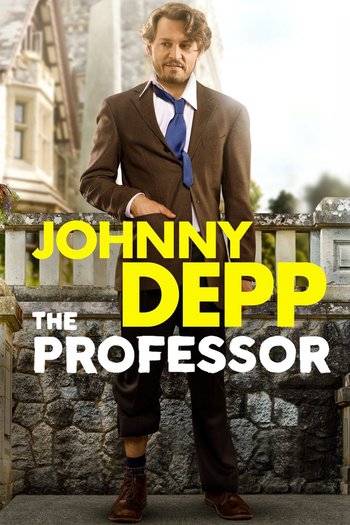 In each and every moment we're composing stories of our lives, let's aim to make it a meaningful read... or at least an interesting one.
— Richard Brown

The Professor is a 2018 film starring Johnny Depp. Depp plays Richard Brown, an English professor who learns that he has terminal lung cancer and has only 6 months to a year to live. Faced with this news, Brown resolves to live what is left of his life to the absolute fullest.