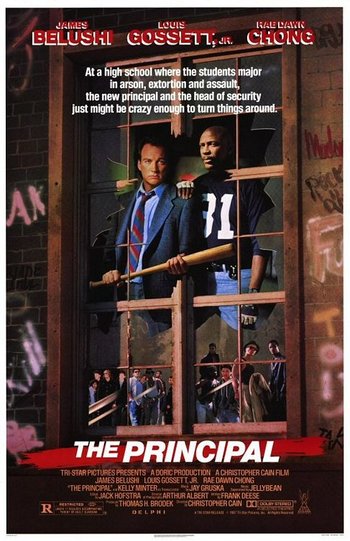 Rick Latimer is an alcoholic teacher who lands himself in trouble when he tries to beat up his ex-wife's boyfriend in a bar fight, leading to his reassignment as the new principal of the Brandel High Inner City School. While there, he tries to combat the gangs who are terrorizing the school.