Film / The Prince and the Pagoda Boy 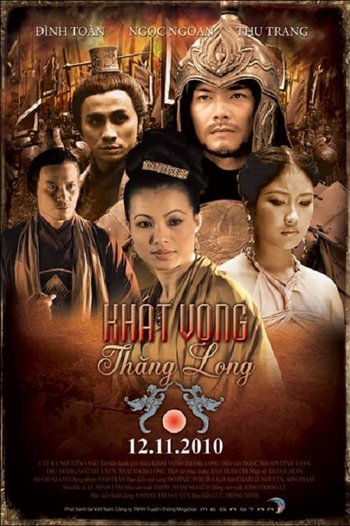 The Prince and the Pagoda Boy (Vietnamese: Khát vọng Thăng Long) is a 2010 Vietnamese historical drama film. Set around year 1000, it's the tale of Ly Cong Uan, a boy raised at a pagoda who rises up to become general of the army, as well as sole friend of the king, Long Dinh.