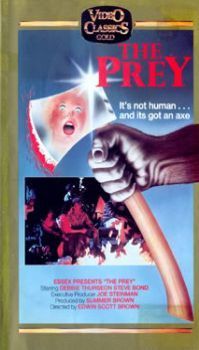 In 1948, a forest fire rages. In 1980, the same forest sees several campers being killed as they venture there.