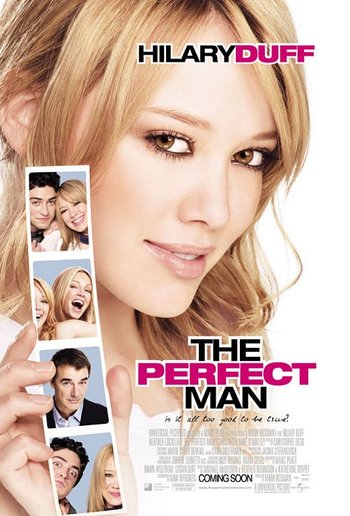 Is it all to good to be true?
Advertisement:

A lonely mother (Heather Locklear) begins receiving romantic e-mails from a secret admirer, unaware that this perfect man is really a creation of her daughter (Hilary Duff) who is trying to cheer her up.

The Perfect Man contains these tropes: