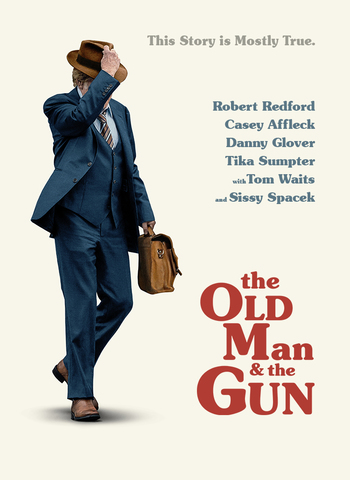 The plot tracks Tucker (Redford) in the final years of a life spent robbing banks, getting caught and escaping prisons. As a dapper, elderly gentleman robber, Tucker catches the attention of local police as well as the media. With police detective John Hunt (Affleck) on his trail, Tucker becomes torn between the thrill of crime and a budding romance with a widow, Jewell (Spacek).