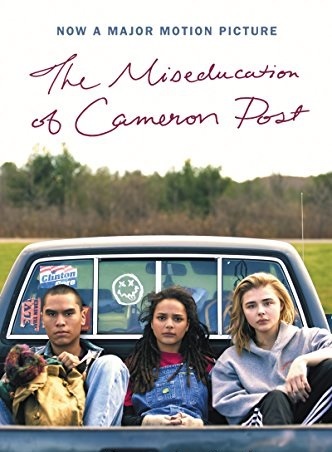 The Miseducation of Cameron Post is a 2018 film directed by Desiree Akhavan about a teenage girl's experience at gay conversion therapy camp. It's based on a book of the same name.

Set in 1993, the story starts with Cameron Post's (Chloë Grace Moretz) prom night. After she's caught in her car with the prom queen, her guardians send her to gay conversion therapy at a place in Montana called "God's Promise".