Film / The Man Who Knew Too Much 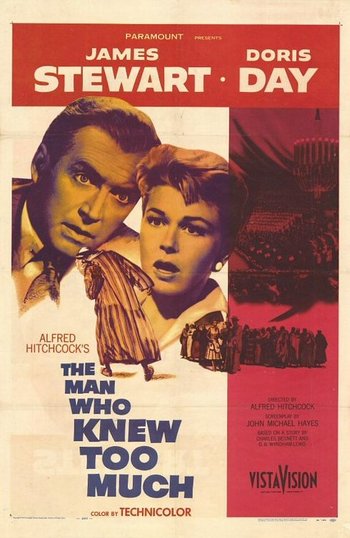 Has nothing to do with The Man Who Knew Too Little beyond the title and a similar theme for the plot.

The 1934 film has examples of the following:

The 1956 film has examples of the following: