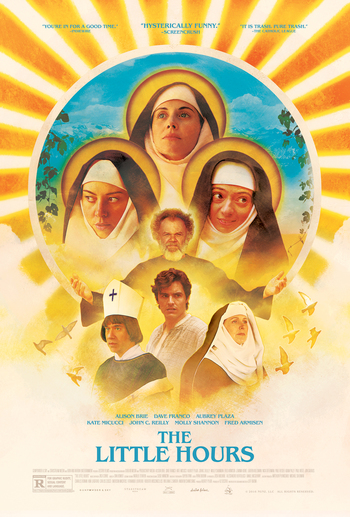 The Little Hours contains examples of: