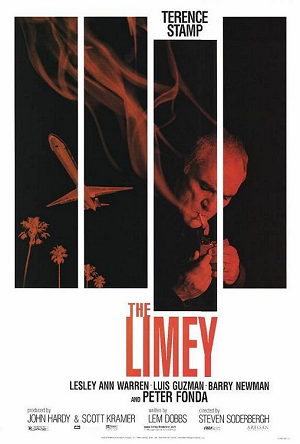 The Limey is a 1999 film directed by Steven Soderbergh. It stars Terence Stamp and Peter Fonda.

He travels to LA to put things right as violently as possible.