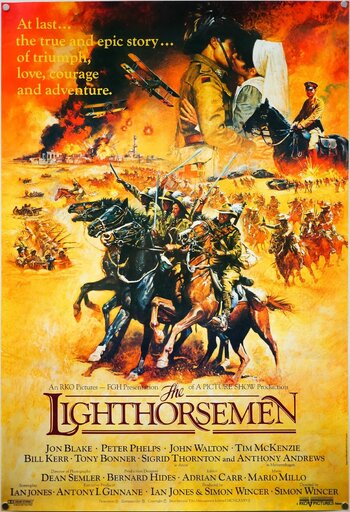 An Australian 1987 war film that depicts a WWI light horse unit during the 1917 battle of Battle of Beersheeba, it is based on a true story.