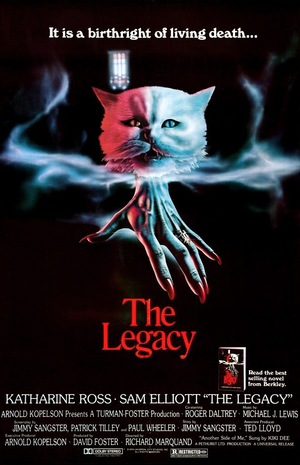 Architect Maggie Walsh (Ross) is invited for a job in England, and goes there with her boyfriend Pete (Elliott). Their motorcycle crashes in the countryside when they almost hit the car of one Jason Mountolive (John Standing). He invites the two to his mansion for the duration of their ride's repairs. Staying there, it soon dawns on them that their arrival was no coincidence as odd, deadly accidents fall upon the other arriving guests.

Roger Daltrey, lead singer for The Who, appears in the cast.