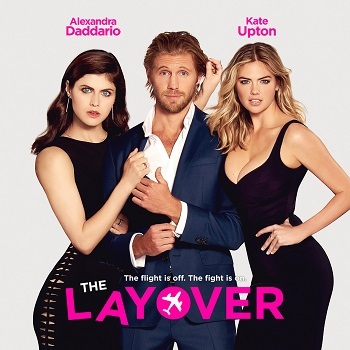 Kate (Daddario), a high school English teacher, and Meg (Upton), a failing businesswoman, are two long-time friends living together in Seattle, Washington. Suddenly finding themselves at a crossroads in their lives, the two women spontaneously decide to take a vacation to Fort Lauderdale to escape their current troubles. On the plane, they meet Ryan (Barr), a handsome stranger on his way to a wedding. When their flight gets diverted to St. Louis due to a hurricane, Kate and Meg find themselves going to unprecedented extremes while competing for Ryan's affection.