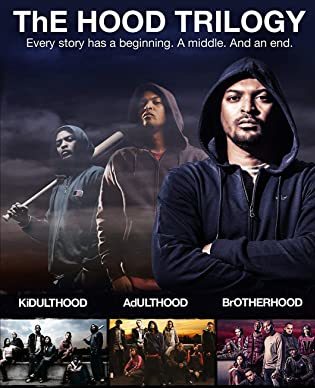 Every story has a beginning. A middle. And an end.

This page contains spoilers! Read at your own risk.

The Hood Trilogy features examples of the following: