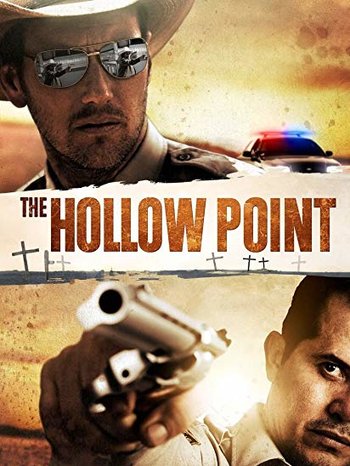 A sheriff goes up against a cartel assassin when a local garage employee is discovered to have smuggled bullets across the border.