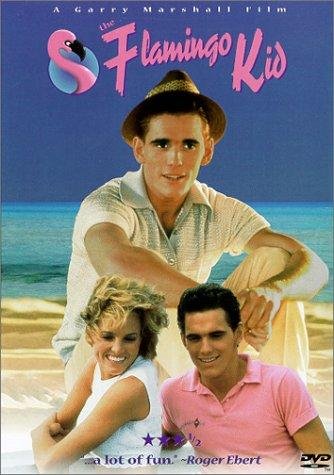 In the summer of 1963, Jeffrey Willis (Dillon), a teenage boy from a working-class Brooklyn family, gets a job as a cabana boy at the El Flamingo beach club in Long Island. He soon gets taken under the wing of one of the club's most prominent members, Phil Brody (Crenna), who is a successful sports car salesman and a champion Gin Rummy player.

Jeffrey starts aspiring to be like Brody, to the dismay of his father Arthur (Elizondo), who has always expected him to go to college and become an engineer. But Jeffrey then finds that Brody isn't all he's cracked up to be...

Notable as the first film to be rated PG-13, though the fourth to actually be released.