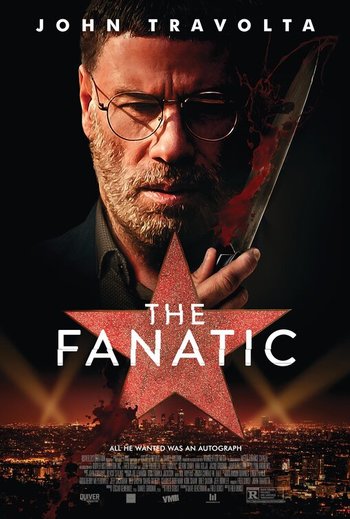 The Fanatic is a 2019 horror movie directed by Fred Durst starring John Travolta and Devon Sawa as an autistic stalker and his idol, respectively.

The Fanatic contains examples of: