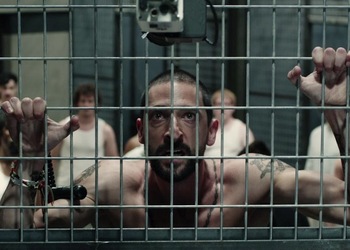 It's a Foreign Remake of Das Experiment, and like that film it was inspired by the infamous Stanford Prison Experiment of 1971 and how it went disastrously wrong.