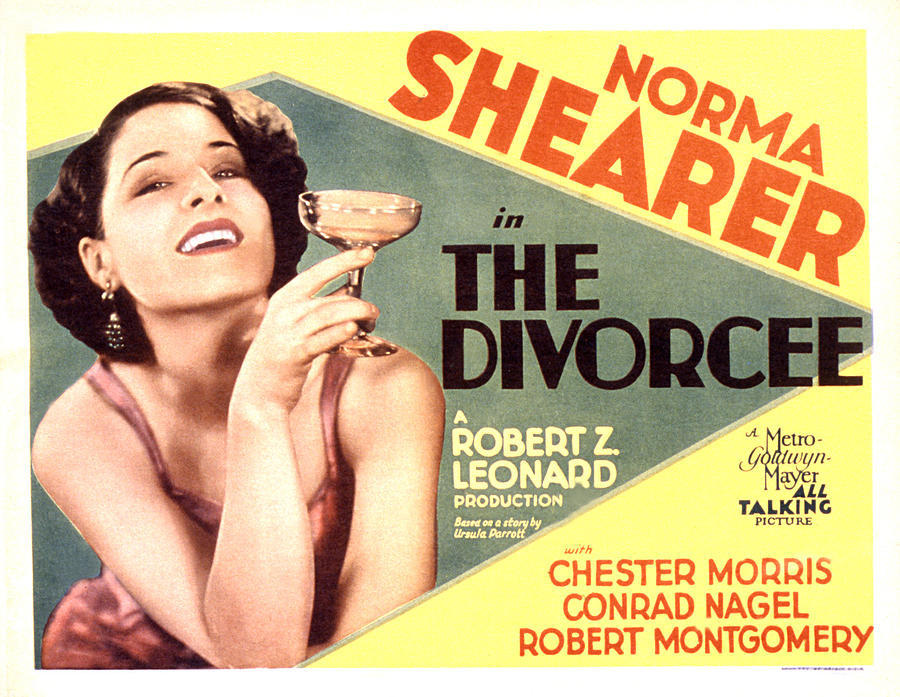 "So look for me in the future where the primroses grow and pack your man's pride with the rest. From now on, you're the only man in the world that my door is closed to."

Shearer is Jerry, a carefree young woman in the New York upper-crust. All the young eligible bachelors in New York society want her, including Ted (Morris), Paul (Nagel), and Don (Montgomery). The film opens with Ted having already won the competition for Jerry's heart, much to the disappointment of the other men, but to the pleasure of Dorothy, another pretty young rich girl who has her eyes set on Paul. Paul is so upset when Jerry and Ted announce their engagement that he goes off driving drunk, surviving the crash but causing Dorothy, one of his passengers, to suffer ghastly disfiguring scars. Jerry and Ted get married in a lavish ceremony while Paul and Dorothy get married in a much grimmer one.

Three years pass as Jerry and Ted enjoy a happy married life. Their happiness comes to a sudden halt when Jerry finds out that Ted cheated on her. It was a drunken one-night-stand but Jerry can't take it. She goes out and has a one-night stand of her own with Don, then tells Ted, who flies into a rage and declares their marriage over. A vengeful Jerry then tells Ted that she's going to fill her new single life by having sex with every man in the world except for him.

The Divorcee is an example from The Pre-Code Era of how adultery, and especially female sexuality, could be examined far more frankly than was possible in the years after the imposition of The Hays Code. It won Shearer an Academy Award for Best Actress.