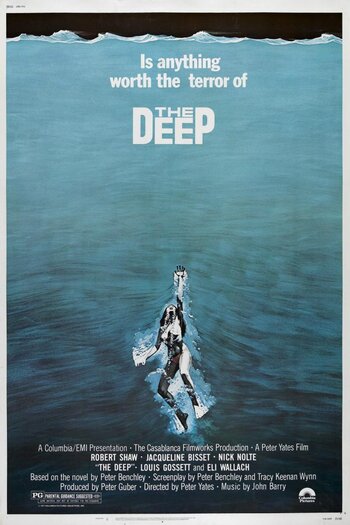 No points for guessing why this is the poster image.
Advertisement:

No relation to the 2015 animated series.

This work contains examples of these tropes: