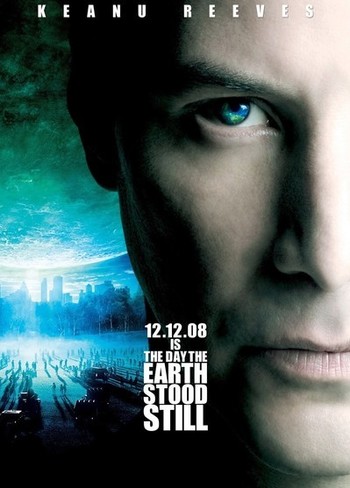 A 2008 remakenote co-produced by 20th Century Fox and Hammerhead Production, amongst others of the 1951 scifi classic The Day the Earth Stood Still (1951). It was directed by Scott Derrickson and starred Keanu Reeves in the role of Klaatu and Jennifer Connelly as the female protagonist.