Film / The Day Of The Siege 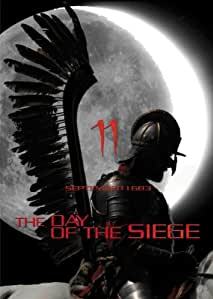 Also known by its full title Day of the Siege: September 11, 1683 or Bitwa pod Winiem (Battle of Vienna in Polish), it's a historical drama by Renzo Martinelli starring F. Murray Abraham. It depicts the famous Siege of Vienna, despite the title referencing the 9/11 terrorist attacks in New York which took place the day the relief arrived. Word of God is that the connection was intentional as the promotional material states it wasn't a coincidence.